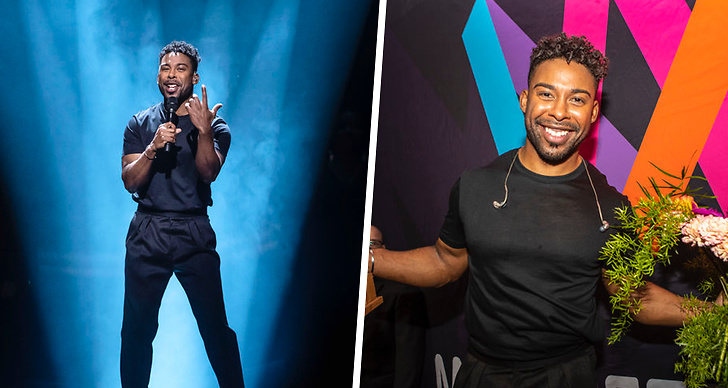 John Lundvik is representing Sweden in the great music competition "Eurovision Song Contest". Here is all you need to know about him.

What is John Lundviks age?

John was born in 1983 wich means he is 36 years old today. He celebrates his birthday on the 27th of January.

What's the name of John Lundviks song in Eurovision 2019?

Johns song in Eurovision 2019 is called "Too late for love", but that's not the only song he is involved in during this competition. John is actually one of the songwriters behind UK's song called "Bigger than us", performed by the singer Michael Rice.

Does John have a girlfriend?

Anyone wishfully thinking John was single? We are sorry to disappoint you. John's got a girlfriend and they have two kids, 4-year old daughter Naomi and 2-year old son Michael.

Johns involvement in UK's "Bigger than us" is not the only connection he has to the United Kingdom. 36 years ago, John was born in London and was adopted by his parents at the age of one week. He grew up in London until the age of six before the whole family moved to Växjö, a small town in Sweden.

In a interview with Expressen John explains that he has no contact with his biological parents and that he is fine with that.